I’m beating a dead horse. Nearly every one of my posts has me saying that times are changing. Fair warning, this post isn’t going to be any different.

Back in 1927, Charles Lindbergh flew from New York to Paris, becoming the first person to complete a transatlantic flight. That’s nothing says André Borschberg, Swiss businessman and founder of Solar Impulse.

Borschberg has set out on a fight around the world in his solar plane. This plane, with a jumbo jet’s wingspan size and a top speed of only 50 miles per hour, set off for its global voyage this past week in Abu Dhabi.

The ultra-light plane seats only one. Borschberg and Solar Impulse co-founder Bertrand Piccard will both trade off during layovers.

Knock on wood, we will be watching the news of his completed journey on TV, instead of hearing it on the radio as we would’ve in Lindbergh’s day.

Similarly to how media preferences (from radio to TV) changed from the 1920’s to 1950’s, there’s a change happening right now.

During 2013, 36% of households used only streaming services instead of cable as their main source of viewing entertainment. That number is up to 40% this year and shows no sign of slowing in growth.

What’s more, HBO Now is only going to be available on Apple devices as of April. No longer would you need a cable package to watch HBO. 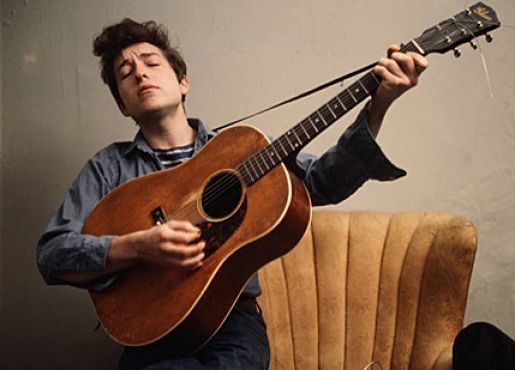